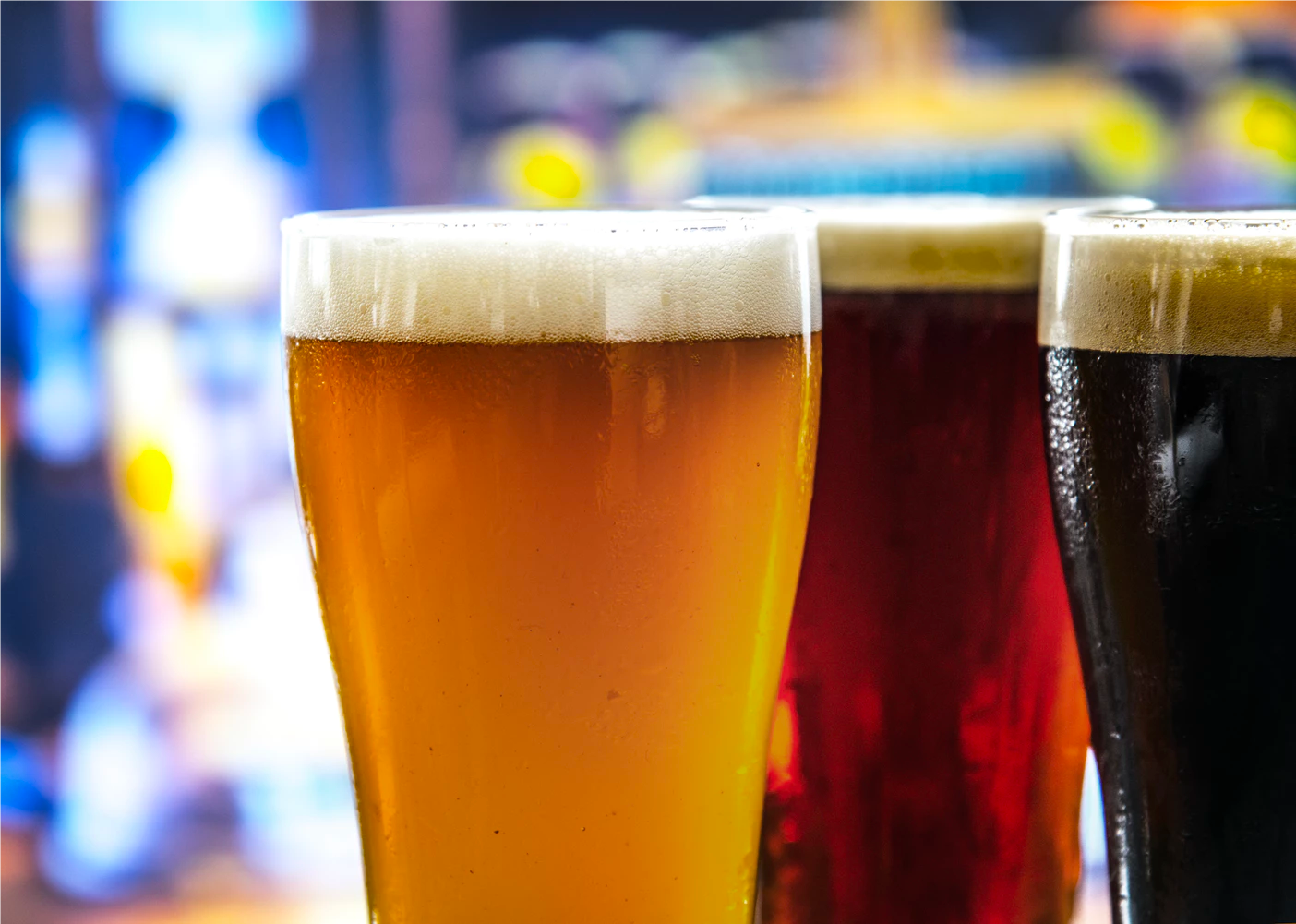 Cities across the state of Oklahoma are seeing a shortage of beer as convenience and grocery
stores switch to a stronger brew in October. The reason: retailers are attempting to sell as
much beer as possible because distributors simply won’t buy back the brew they’ve already
sold. In turn, many stores have offered the malt beverages at discounted rates, causing them
to fly off the shelves. Retailers with large supplies have until October 1st to sell their entire
stock of the weaker 3.2% beer, as no one will purchase the old recipe once the stronger brew
hits the shelves.

The new law, which passed in November of 2016 and goes in effect on October 1st, allows
stores licensed by the Oklahoma Alcoholic Beverage Law Enforcement Commission to sell
beer that is stronger than the traditional 3.2% by volume. This is great news to beer drinkers,
but unfortunately, this is the same law that will cause some shoppers to go without their
carbonated malt beverage until the beginning of October due to the short supply. Some of
Oklahoma's liquor laws date back to the Prohibition Era, with one limiting beer sales in grocery
stores to products with an alcohol content of 3.2% or less. The LDF Sales and Distributing
warehouse has 500,000 cases of stronger beer waiting to be shipped as nearby stores deal
with short supplies and angry customers, however, come October 1st, be aware that your beer
will now be stronger.

In the event that your buzz turned into a blur and you ran into some legal trouble, don’t hesitate
to contact Marcy Fassio, she’s your best bet at putting your legal troubles behind you. 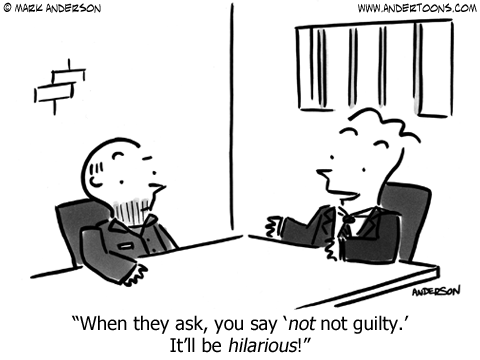 Never put your legal battles in the hands of a novice.. From a tough prosecutor to
an expert defense attorney, Marcy Fassio uses her experience to your benefit..

Did You Know…
It is illegal for the owner of a bar to allow anyone inside to pretend to ‘have relations’ with a
buffalo? That means, the next time you walk into a bar, and you have your new, stronger beer,
avoid any lewd acts toward the taxidermy buffalo…or even an imaginary buffalo; it may lead to a
fine, or even jail time.
-§37-537.2

10 out of 10 and 5 Stars!
“Marcy is an effective and intelligent advocate. She knows the law and can
quickly apply it to any given situation. She was an ethical prosecutor and has
turned into a great advocate for her clients.”
-J.C

With the convenience of technology, we can now be in two places at once. Skype, FaceTime,
and video conferencing allows us to chat face to face with anyone around the world with the
click of a button. When consulting with your attorney, would you prefer in-person consultations
and meetings, or would you prefer video chat? Let us know! We want to hear from you!