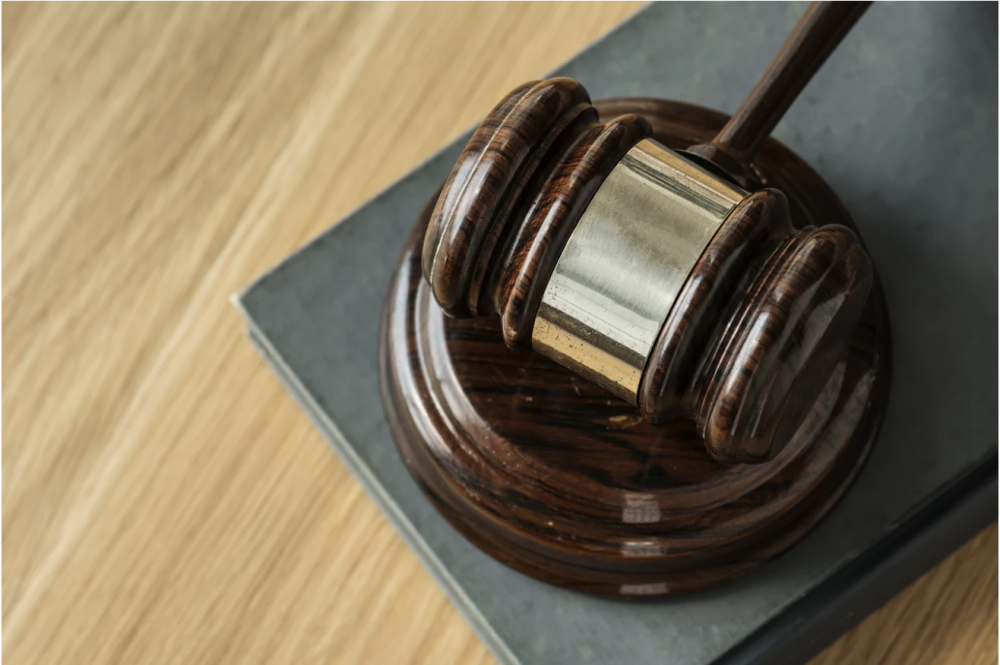 Effective November 1st, new laws are taking effect across the state of Oklahoma! In short, here are the laws that may affect you and your community:

• SB 649 - Amends the previous law, 21 O.S. 51.1 that relates to the enhancement of punishment. For example, a previous conviction for possession of a controlled
dangerous substance, in either Oklahoma or another jurisdiction, cannot be used to enhance punishment for a new charge. In layman’s terms, the new law not only
prevents enhanced punishment based on previous charges, but it also helps to prevent prison overcrowding.

• SB 786 - Amends Burglary in the 2nd Degree to make room for “Burglary in the 3rd Degree” (21 O.S. 1435). According to the new law, the burglary of “any automobile,
truck, trailer, or vessel of another” is now 3rd Degree Burglary punishable by imprisonment that shall not exceed a period of five years.

• SB 650 - Amending 22 O.S.18, a person with a non-violent felony conviction is now eligible to apply for an expungement if they have not had any other felony or
misdemeanor convictions in the last seven years (previously 15 years). Additionally, the person must have no pending charges and at least five years must have elapsed
since the completion of their sentence.

Aimed to save money and fight prison overcrowding, these new laws offer a balanced approach to keeping communities safe and keeping families together. By way of these
new laws, non-violent offenders remain tax-paying citizens and are prevented from spending prolonged stints in prison; stints that are costly for the state. According to the
Oklahoma Department of Corrections, these new bills are projected to reduce the current inmate population by more than 4,800.

In Oklahoma City, it is illegal to own a stink bomb! According to § 30-371, it is illegal for any person to own, sell, or possess an item, that, when activated, gives off a distinct and noxious odor. Each sale, attempted sale, or possession, will be counted as a separate offense, and can be charged as such! Yikes!

As entertaining as stink bombs may be…avoid them at all costs…its not worth the trouble (unless you love our services that much).
-§ 30-371

Marcy Fassio has earned an A+ rating with the Better Business Bureau! With her outstanding service, honesty, and experience, she continues to thrive, providing the best possible outcome for her clients. With Marcy Fassio, you can rest assured that you are receiving honest, straightforward, and high-quality legal
services! 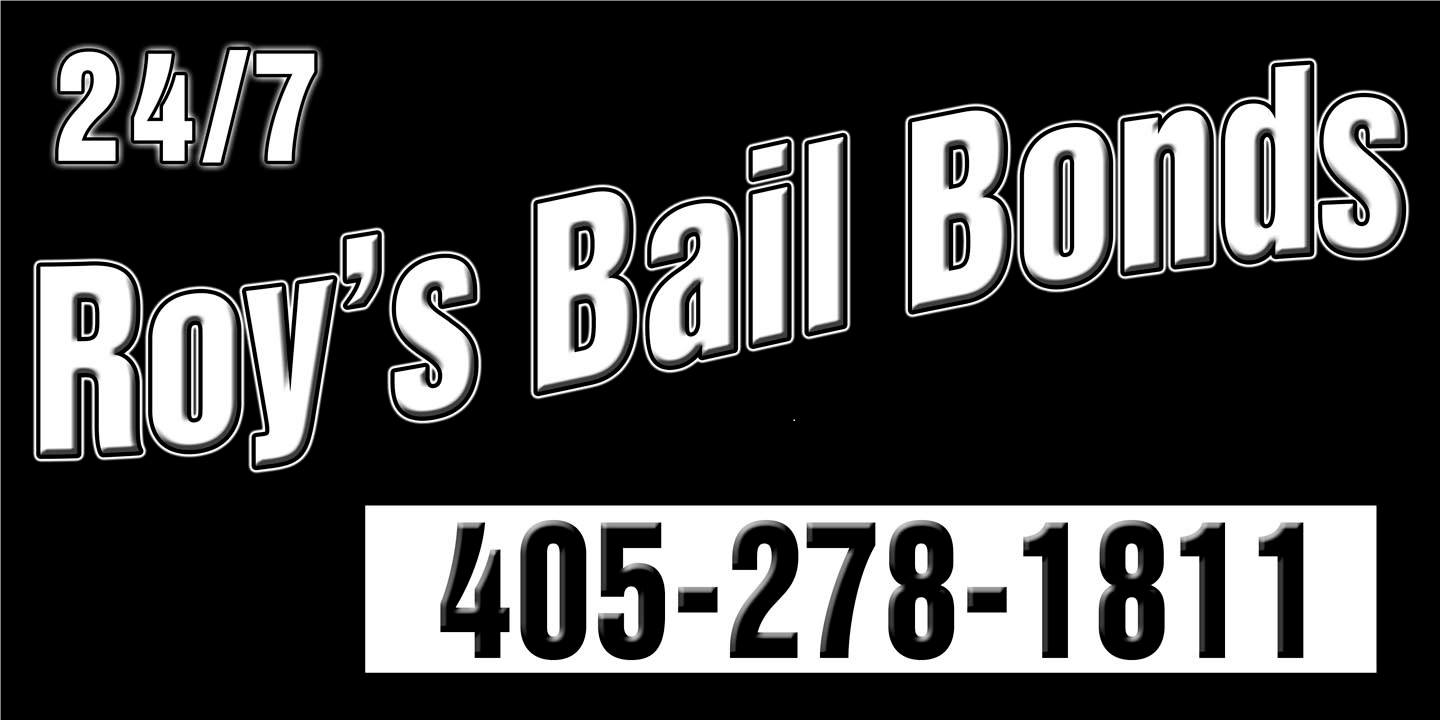 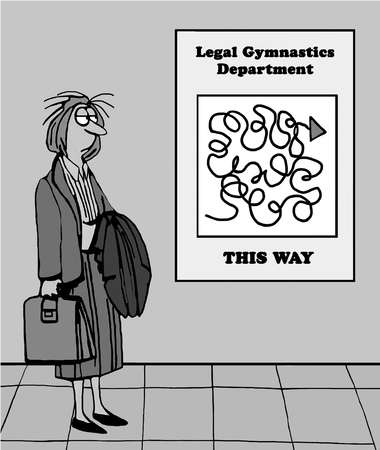 We’ll never give you the runaround. We’re direct, straightforward and honest…always.

Do you prefer a defense attorney that is single, or an attorney that has a family? Does it matter? We want to hear your thoughts!