Are you currently being faced with a violent charge or gun charge? Fassio Law in OKC looks forward to being your criminal defense attorney! 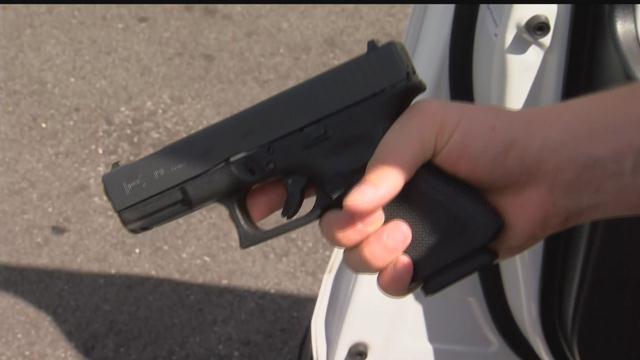 It's your choice. Do you want to fight the case or do you want to work out the best deal possible, and get this case over with?

We could have chosen to fight Michael's case. The facts and the law were weighted heavily in his favor. But that wasn't what Michael wanted. We worked out a probation offer for Michael, and he wanted to take the deal and move on from this stage in his life.

He was charged with drive by shooting, or as the charging document classified it, discharging a firearm from a vehicle. Even though there were a lot of legal issues at play, and Michael would have had the upper hand if he chose to fight this case, we were able to work out a probation offer for him. For Michael, that was the choice that was best for his life. He and his girlfriend had a new baby, and he was willing to do anything he could to make sure he stayed home with them and didn't go to jail.

So we did the plea agreement, worked out a probation plan, and he was done with court. He didn't want to try to fight the case, that wasn't the right choice for him. When you hire Fassio Law, you get an attorney who recognizes that this is YOUR life and YOUR decision on how to handle the outcome. We will work to present you with every available option, explain the pros and cons of everything, and give you our advice and opinion. But ultimately, it's up to you how you want your case handled.

If you want a lawyer who works WITH you, and keeps your goals and interests in mind, contact us today.