Then see below how our OKC Expungement Attorneys/

Expungement Lawyers at Fassio Law can help you seal and

ERASE YOUR CRIMINAL RECORD with an expungement case.

No One Needs to Know - Get an Expungement: Dustin's Story

Dustin was torn between sticking with his principles and knowing that he really didn't have the time to fight this.

He had been in Oklahoma City for work, and now he was happy to be heading back home to South Carolina.  He had a few drinks at the Will Rogers Airport while he was waiting for his flight, well okay, maybe more than a few, but still, he was at the airport minding his own business. A police officer started asking him questions and hassling him, and the next thing you know he's being handcuffed for a public intoxication charge. Needless to say, he missed his flight home.

It was over the top and unfair.

So that was the dilemma he was in: he could hire a lawyer, take this to court, and fight it all the way. But that would mean several flights back to Oklahoma, he lived out of state, lots of time and hassle and stress. He didn't want to deal with it.

Fortunately, there was a way that he could just pay a fine, and then immediately get this erased off of his record, by getting an expungement. In the long run, even though it made him angry, he knew that was the best choice for him. So, he paid the fine for the public intoxication incident, then hired Fassio Law to handle the expungement. Within a month or two it was off his record - even though he would never forget that awful incident, at least no one else would ever know about it.

If you have a criminal case that has ended in you paying a fine, or completing probation, you might be eligible for an expungement too. Contact Fassio Law, and we can help you determine if that's the right path for you.

Top Reasons To Seek An Expungement: 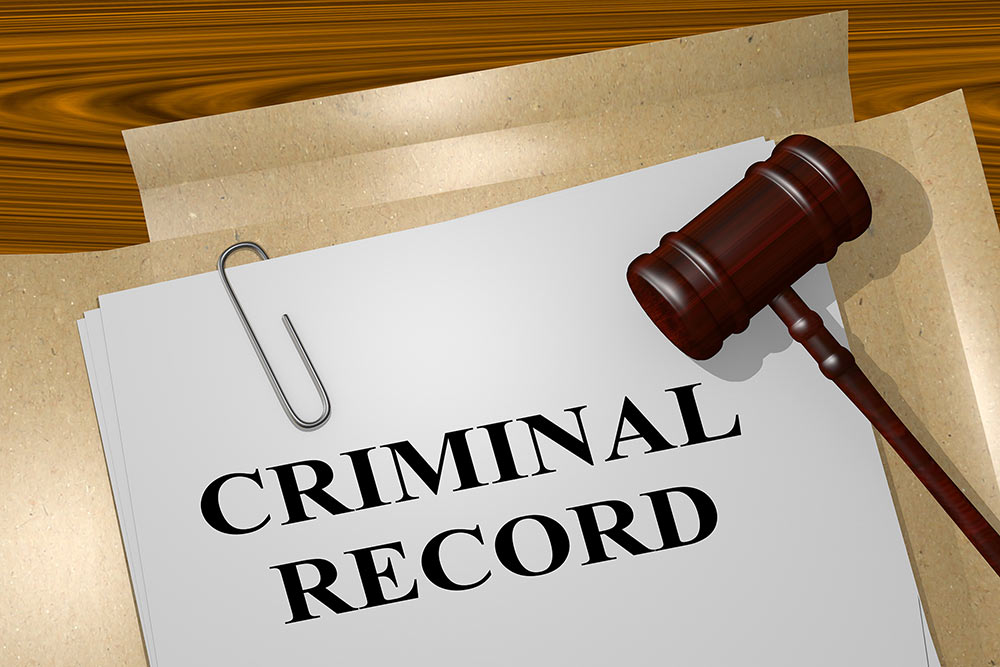 Here is why an expungment is so awesome - Oklahoma expungment law states that:

Need more information about expungements?  Check out these super helpful links with expungement and criminal history information from the Oklahoma State Bureau of Investigation (OSBI):

If you need a fresh start and want to see if you are eligible to have your criminal history cleared, contact OKC Expungement Attorney Marcy Fassio to get the best possible results in your expungement case! You can reach me by email at clientrelations@fassiolaw.com or by calling/texting (405) 593-8444.

What is an Expungement? An expungement is a legal vehicle to clear a case or an arrest off your record. When eligible, people often seek an expungement since a criminal record can be accessed by landlords, potential employers, as well as the general public.

A Section 991 expungement will result in the case being dismissed (if it has not already been dismissed) AND remove the case from public record.

A Section 991 expungement will be filed with the court, and if successful, the case as well as arrest will be taken off of public record.

What is a Super Expungement? This is also known as a “full record expungement” and will erase your court records. This type of Expungement is more complicated, however is broader than the Section 991 Expungement.

There are 15 total ways someone can be eligible for a Super Expungement. This video discusses 5 of those ways. (The others are discussed in later videos)

This video summarizes ways 6-10 that someone can be eligible for a Super Expungement.

6. A person was under the age of 18 at the time of offense and received a full pardon.

7.  Charged with a misdemeanor or a felony, but the charges were dismissed.

8.  If charged with a misdemeanor and then receive a deferred sentence, ending with a dismissal, you must wait ONE year and then will become eligible.

9. Charged with a non-violent felony, and then receive a deferred sentence that ends with a dismissal, you must wait FIVE years to be eligible.

10. Convicted of a misdemeanor and sentenced to a fine only of $500 or less.

11. Convicted of a misdemeanor and received a sentence of either a fine greater than $500, a suspended sentence, OR if you are sentenced to jail time, you are eligible for a Super Expungement FIVE years after the completion of your sentence.

12. Convicted of a non-violent felony, FIVE years after the completion of sentence you are eligible for a Super Expungement.

13. Convicted of not more than 2 felonies, where neither are 85% crimes or sex offender crimes, and TEN years have passed.

14. The crime you were accused of was committed by someone else who was using your name, you are immediately eligible for a Super Expungement.

15. Charged with non-violent felony that has been reclassified as a misdemeanor and all requirements have been met.