Read Sarah’s story and then see below how OKC Drug Defense Attorney/OKC Drug Lawyer Marcy Fassio can help you!

This semester was really hard. Sarah was taking 18 credit hours for her junior year in college, on top of working a part-time job. Her parents really wanted her to learn to be more responsible; and she really hoped to finish college in less than 4 years and get her bachelor’s degree in Business Administration.

Sarah had a prescription for ADHD, she had been on medicine to help her concentrate for years. When she got to college, she found that it was usually easier to just get pills from her friends rather than keep up with doctor’s appointments. Soon, that spiraled into a more complicated situation. She would get pills from her friends, then she would also get some from a couple of different doctors, and the next thing you know, she realized that she could make a lot more money selling her pills than she could working at her part-time job.  Everything seemed so easy.  So she decided it would be just as easy, and she could double her profits, if she started selling marijuana too.  She wasn’t selling to kids or anything like that, just a little weed here and there to relax.

Every time she filled her prescriptions, or bought a new supply of marijuana, she told herself this was going to be the last time. But it seemed like she was always finding new things she wanted to buy, and she was tired of having to ask her parents for help all the time.

She wasn’t a bad kid. In fact, she had hardly ever gotten in trouble when she lived at home. Nothing more serious than a week-long grounding for missing curfew by a few minutes. She had mostly A’s and B’s last semester. There was just a lot of stuff she wanted, new shoes, new clothes, spending money for going out with her friends; and selling her prescriptions was an easy way to get money to do the things she wanted to do. The worst part is that her parents had told her recently how proud they were of her for taking care of things by herself and taking on additional responsibilities. Of course, they had no idea what she was doing with her prescriptions.

Sarah was driving home to visit her parents one weekend, singing along to the music on her iPhone, and not paying that much attention to how fast she was going. As soon as she heard the siren and looked at the speedometer, she started to freak out. She knew what she had in her purse. The officer approached the car and could immediately tell that something wasn’t right. After asking a few questions, he searched her car and found that she had nearly $2,000 in cash, about 80 pills, and 5 ounces of marijuana in various baggies.

Drug Charge? Strategize, Protect, and Defend Your Rights with Fassio Law in OKC!

Have you been charged with a drug offense, including possession of CDS, possession with intent to distribute, or trafficking?  If so, you need to hire OKC Drug Charge Defense Attorney Marcy Fassio to help protect your rights and provide you with the defense that you need in the courtroom! You can be charged with possession related crimes for Oxycodone, Methamphetamine, Heroin, Cocaine or Crack Cocaine, Marijuana, PCP, or any type of controlled dangerous substance (CDS). Also, you can be charged for possession of prescription medication or CDS if you do not have a valid prescription from a doctor.

A drug charge crime is a very serious offense in Oklahoma, and can potentially put you behind bars for many years. For that reason, Oklahoma City Drug Defense Firm Fassio Law will ensure that you are protected as you go through the criminal justice system by reviewing the evidence obtained by police, as well as how that evidence was obtained. Just as citizens have laws they must follow, the police have to follow the laws as well, particularly the laws protecting your rights against unreasonable search and seizure.  If an officer violates your rights, they potentially jeopardize their case against you. Fassio Law in Oklahoma City handles all kinds of drug related charges, including possession of controlled dangerous substance (CDS), trafficking, and possession with intent to distribute.

Remember, I WILL FIGHT FOR YOUR RIGHTS!!! 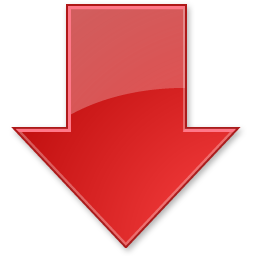 Can The State Prove You Guilty On A Drug Charge? Check Out This Info On Elements & Defenses 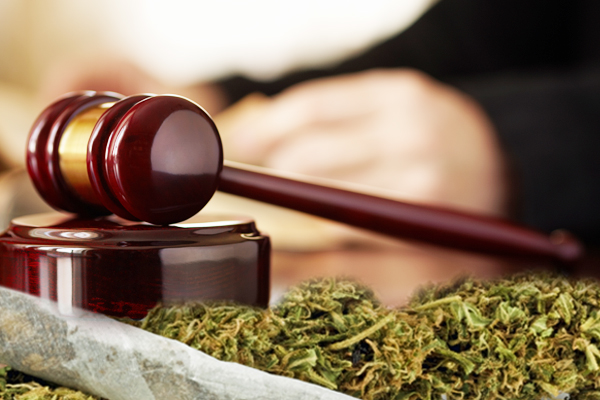 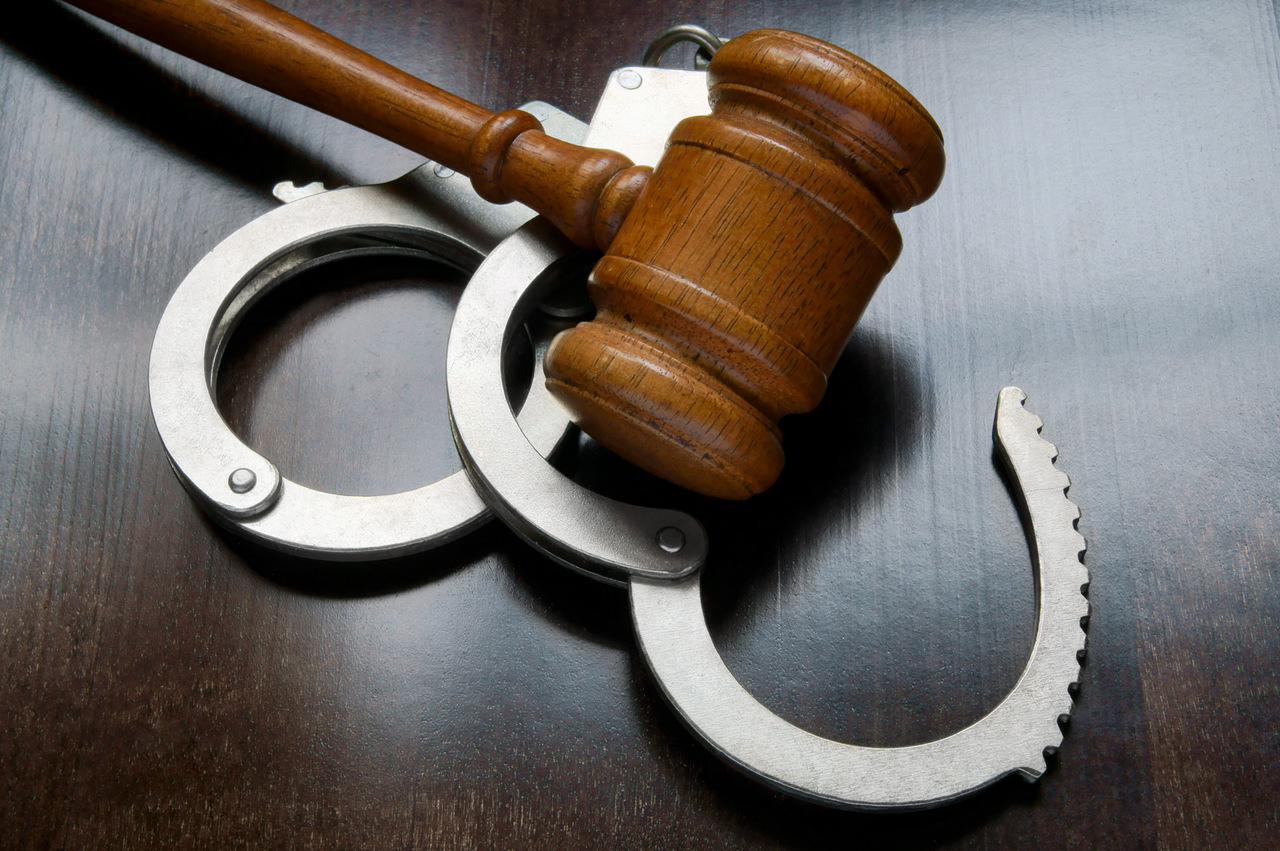